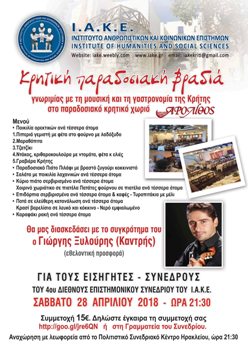 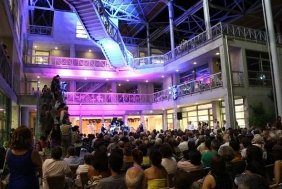 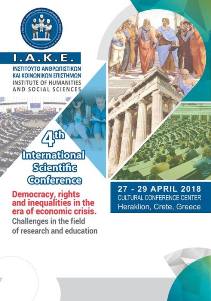 The Institute of Humanities and Social Sciences announces to the scientific community and to any interested party that it is planning to organize the 4th International Scientific Conference under the central topic: "Democracy, rights and inequalities in the era of economic crisis. Challenges in the field of research and education".

Through this Conference, we aim to discourse on democratic institutions and their functioning in today's social, political, economic, cultural and educational contexts of the global and European environment. We also aim to probe, capture and record the changes and the impact this has on research, education and all areas of social action. The topic of the Conference focuses on the scientific dialogue which is being developed in the field of research, education and social action in general, through the elaboration of issues that concern three main axes: Democracy, rights and inequalities.

As noted by many analysts and researchers, modern societies are under pressure and influence of staggering tension, multifocal origin and multilevel targeting, as far as principles, values and institutions are concerned. Conditions such as austerity policies, immigration, refugee flows, new forms of inequality and globalization create a multifaceted crisis environment for societies, individuals and collectives facing challenges, atrocities and conflicts at local, national and international levels. In addition, new technologies and information technology create a new framework of relationships, interaction and communication in a society where people become more and more vulnerable, more and more "transparent" and more and more "invisible" at the same time. As a result, roles and identities at individual, collective and institutional levels are being reformed under constant supervision and international governance. 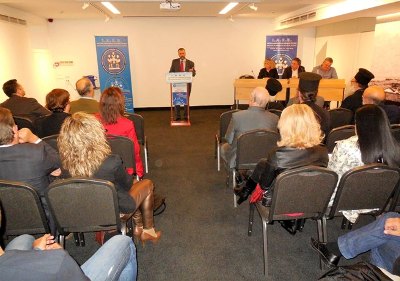 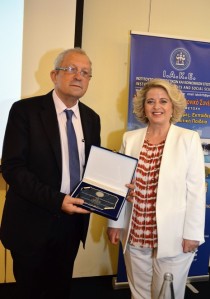 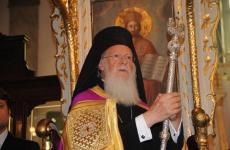 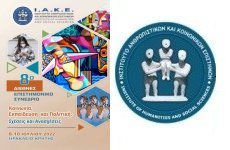 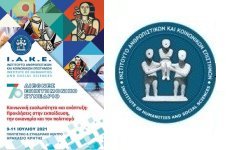 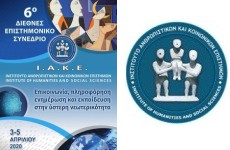 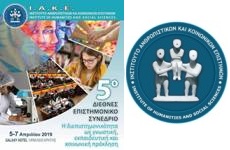 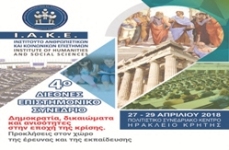 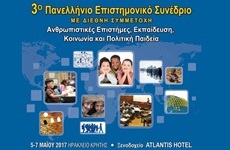 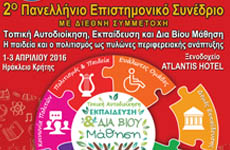 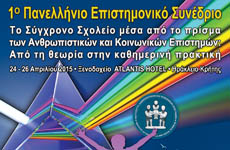 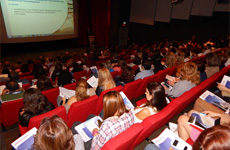 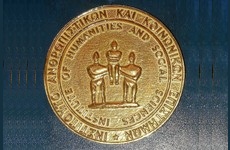 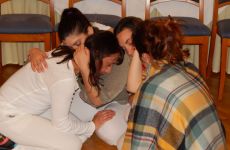 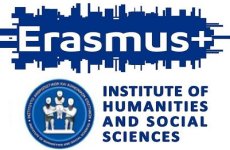 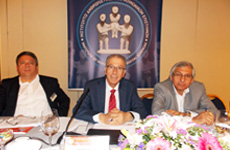 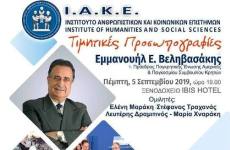 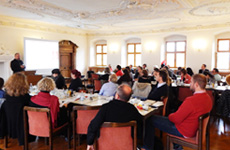 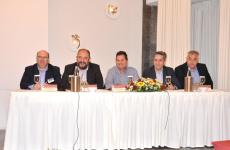 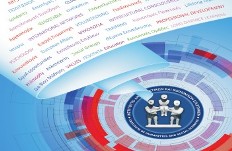 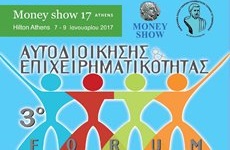 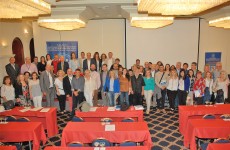 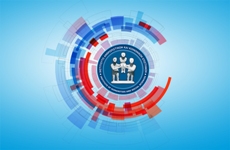 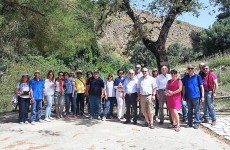 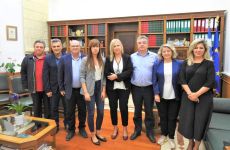